A Key to Prevent Osteoarthritis

A new study results have shown signs of new prevention and treatment strategies in case of osteoarthritis, one of the most debilitating and common age-related medical condition in the United States of America.

The research was led by scientists from the Scripps Research Institute (TSRI) located in San Diego, CA. They were able to find a specific protein named FoxO to be the key element with respect to joint health. If the FoxO levels are boosted, it is possible for medical practitioners to treat osteoarthritis, or at least prevent it from developing. 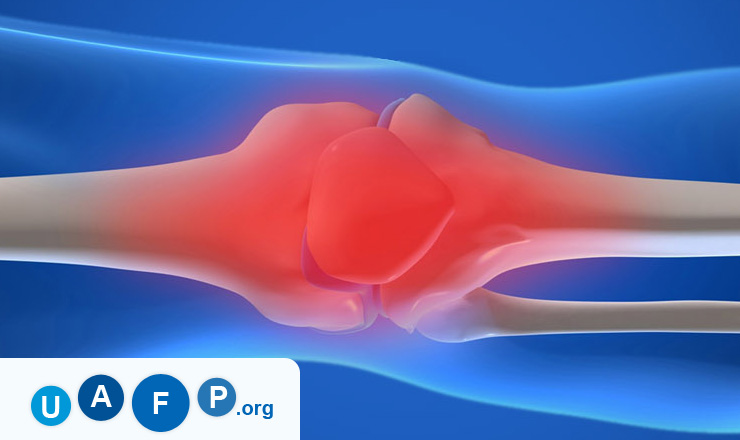 Dr. Martin Lotz from the TSRI's Department of Molecular Medicine, senior author of the study, along with his team published the results of the study in a journal named Science Translational Medicine.

Osteoarthritis is a degenerative joint disease that has affected 30 million adults and more in the US. Therefore, it is considered to be the most common of all arthritis.

The condition develops when the cartilage in the body, a soft cushiony tissue holding the joints together, breaks down. Osteoarthritis is known to commonly affect the hand, hip, and knee joints.

In an earlier study, Dr. Lotz along with his team was able to discover that the level of FoxO reduces in osteoarthritis. In the recent study, the investigators are more curious about finding out how exactly FoxO levels affect the health of joints.

Deficiency of FoxO Levels in Mice

The researchers could derive conclusions after experimenting with mice that had deficiency in FoxO proteins in the cartilage of their joints. As compared to the results obtained from controlled mice, the researchers were able to derive that the mice having deficiency in FoxO also experienced joint degeneration at quite a young age. In addition, the rats having FoxO deficiency also showed greater signs of suffering from cartilage damage when the treadmill test was administered. They were also more susceptible to post-traumatic osteoarthritis as a result of knee injury.

The mice having FoxO deficiency also showed signs of abnormalities in a specific process named autophagy, a natural process where the cells try to remove the damaged or unwanted components for maintaining optimum health and carrying out any form of repairs.

Abnormalities were also seen among FoxO-deficit mice when it came to protecting the body cells against any damage resulting from free radicals.

The study was able to reveal that mice having deficiency in FoxO proteins also did not produce another protein named lubricin in necessary amounts, known for protecting the cartilage of the joint against any wear and tear.

The researchers were able to find that FoxO proteins function by regulating certain genes' expression that are crucial to the joint health, including autophagy and controlling inflammation.

When there is an absence of the proteins in the cartilage of the joints, it could result in a reduction of autophagy and inflammation, indicating that the cells are not able to repair any form of damage.

By increasing the FoxO levels in the cells of people suffering from osteoarthritis, the researchers could normalize the genes' expression known to cause autophagy and inflammation, along with restoring the lubricin production.

The team is now working on creating molecules for increasing FoxO levels to test on experimental osteoarthritis models.