Combivir is an antiviral combination used for treatment of HIV infection in combination with other medicines.

Epivir is used for treatment of HIV infection in combination with other medicines.

Rebetol is used for treatment of hepatitis C infection in certain patients when used in combination with interferon.

Sovaldi is a medicine used to treat chronic hepatitis C genotype 1, 2, 3, or 4 infection in adults and children under 18 years of age.

Symmetrel treats and prevents certain types of flu. It is also treats Parkinson disease and uncontrolled muscle movements caused by some medicines.

Acquired Immune Deficiency Syndrome (AIDS) is an autoimmune disease caused by an incurable virus that is known to be a death sentence to the world. Millions of people all over the globe have suffered from this fatal illness. This disease was first reported in the United States in the year 1981. The virus is known to destroy the body’s capability to fight against infections and other type of threatening illnesses. The virus responsible behind AIDS is known as Human Immunodeficiency Virus (HIV). 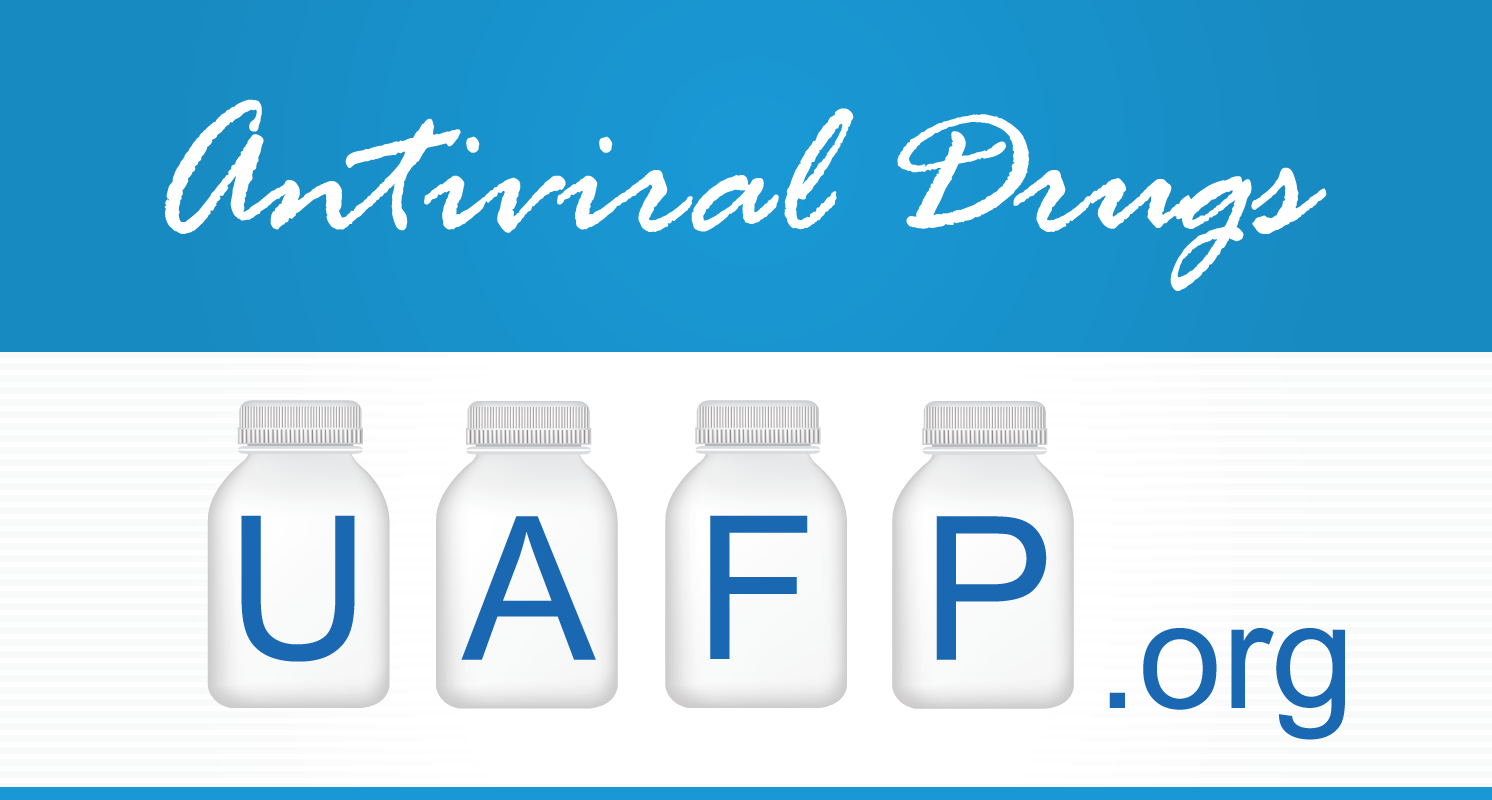 When an individual is exposed to this virus in the beginning, there are no typical symptoms observed. The illness would seem more like flu with chills, enlarged lymph nodes, headache, fever, and muscle aches. After the illness the “latency” phase is followed where the virus is significantly less active without any occurrence of symptoms. This period of latency can go for a long while, as long as a decade.

When the virus is full-blown, it can cause severe damage to the immune system. Some of the symptoms are as follows:

If the disease is not controlled or treated, it can bring incidences of other conditions like kidney disease, liver disease, cancer and cardiovascular disease.

As AIDS can cause many other illnesses, it is very difficult to track and understand the source correctly. There are two types of blood tests that are conducted in order to detect HIV infection.

AIDS is known to be incurable. Many research studies have been conducted to find an ultimate cure for this fatal disease, but none have been successful till date. But, many medications have been discovered that can help suppress the action of the virus in breaking the immune system of the body. People are now able to manage the symptoms and live for more than decades with the virus. Antiretroviral drugs are the most common and effective medications used against HIV infections. It is usually combined with another drug to avoid the body’s resistance.

Blood tests help verify if the medications are working against the virus. Even when the virus is undetectable, it has full potency of transmitting to another individual. Many of the treatment strategies focus on following a healthy lifestyle with exercise, adequate sleep, and optimum nutrition.

Many of the patients suffering from AIDS get infected by blood transfusions taking place during medical procedures. For preventing the spread of the disease, one must not engage in risky behaviours that can expose him/her to the virus, either through infected needs or semen.