A New Treatment Can Relieve Childhood Eczema and Asthma

A new research study has been able to find a new approach for the treatment of atopic eczema along with the prevention of the worsening of asthma occurring in children. The study was published in a journal named Journal of Investigative Dermatology.

Atopic dermatitis, also called eczema, is known to affect about 15 percent or 20 percent of children and about 1 to 3 percent of adults all over the world.

In the United States, about 10 to 20 percent of the children who are under the age of 10 years suffer from atopic eczema which accounts for about 28 million American children.

The condition is quite common in children. Some infants who are affected by this condition may develop asthma or allergic rhinitis after they grow up. This is considered as “atopic march”, a phenomenon whose mechanism and causes have made researchers quite confused in the past few years.

A new study has been able to shed light in understanding the mechanism behind atopic march when researchers belonging to the VIB Ghent University located in Flanders, Belgium were looking forward to treat atopic dermatitis and asthma. 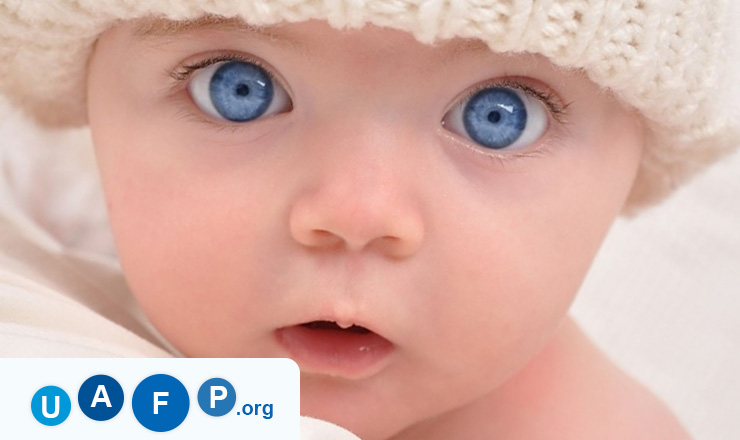 Study of Atopic March in Rodents

Dr. Deckers along with the team formulated a mouse model for atopic march where the rats were presented to house dust mites repeatedly through the lugs and skin. House dust mites are known for triggering asthma and eczema.

The researchers were curious to know if providing relief for skin inflammation with the help of PPAR [gamma] agonists and glucocorticoids have any role in influencing asthma development.

PPAR gamma agonists and glucocorticoids are considered to be two anti-inflammatory compounds that were administered to the mice topically.

The study was able to reveal insights regarding the complex way atopic march develops. As predicted by the lead researcher, the test was able to show that house dust mite-induced skin swelling can lead to allergic airway inflammation.

Dr. Deckers mentioned that to the researchers’ surprise, the airway inflammation response is quite different from the reaction given when the lungs are directly exposed to house dust mites without having skin inflammation in prior. These results have provided a deeper understanding regarding the complexity possessed by the atopic march, according to the lead researcher.

Childhood Eczema and Its ‘Potent Remedy’

With respect to the effect possessed by the combined anti-inflammatory compounds in the two conditions, the results were to be successful.

The authors mentioned that cutanoeus combined activation of PPAR gamma agonists and glucocorticoids in reducing skin inflammation to a larger extent can be compared only to a single activation.

The combined therapy was helpful in alleviating atopic dermatitis, but was not capable of preventing the allergic asthma response observed in the lungs, according to Dr. Deckers.

In the near future, scientists want to publish results based on human clinical trials and work simultaneously on new therapies for stopping the worsening of atopic march.