A Popular Prostate Drug Could Lead to Serious Side Effects

It has been found by researchers that a prescribed medication called Avodart (Dutsteride) used for treating a condition called benign prostatic hyperplasia or BPH could result in several types of severe side effects like elevated cholesterol levels, diabetes, worsening erectile dysfunction, and non-alcoholic fatty liver disease (also called NAFLD).

It is important for physicians and healthcare professionals to know all about these recent findings before prescribing this medication to patients. They also need to have a discussion regarding the side effects that Avodart could bring about surrounding sexual and metabolic function before deciding to prescribe them. The study was published in a journal called the Hormones Molecular Biology and Clinical Investigations. 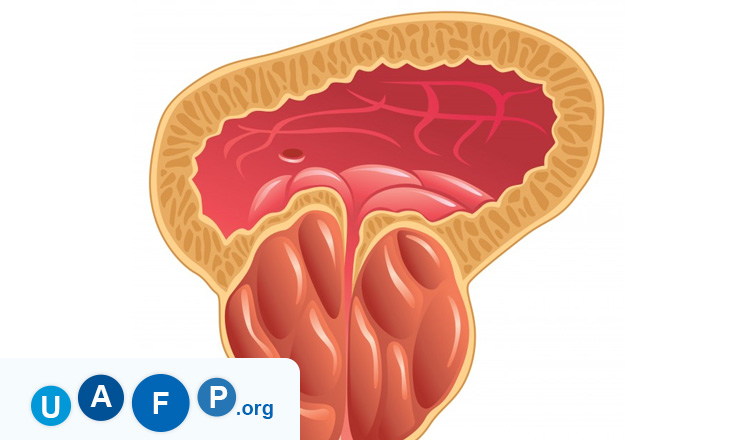 The prostate among men keeps enlarging with the passage of time. This condition may eventually end up in urinary retention along with other types of urinary tract symptoms, like reduced flow of urine that could cause a lot of inconvenience as the person will have to wake up several times during the night for urinating. In order to help individuals who are suffering from such symptoms, men are given alpha blocker, like Tamsulosin (Flomax) that helps in relaxing the smooth muscles present in the prostate. This will eventually help in improving the urination. Other medications may also be prescribed, such as Avodart (Dutsteride) or Proscar (Finasteride), which mainly aims to reduce the volume of the prostate aiding the process of urination.

Abdulmaged M. Traish, professor from the Boston University School of Medicine (BUSM), corresponding author of the study, mentioned that the results of this study show that Avodart does have a negative effect on the overall health of men as it was found to enhance the blood sugar level, A1C, and blood lipids. Having A1C and blood glucose in excess could make a person more prone to suffering from diabetes, and on the other hand increase in the lipids could result in NAFLD. The most important thing to be aware of is that this agent could cause serious sexual problems that are known for reducing the quality of life.

This study included men as participants who previously had BPH and were also prescribed Avodart. The results were compared with another group of participants who were administered Tamsulosin (a type of alpha blocker). Both the groups were monitored for about 36 to 42 months. Data on liver function enzyme, HDL cholesterol (or good cholesterol), LDL cholesterol (or bad cholesterol), total cholesterol, haemoglobin A1C, and blood glucose were collected on every visit which was continued for the stipulated period of time. Participants also had to answer questionnaires for evaluating their quality of life along with the international index of erectile dysfunction for the purpose of assessing their overall sexual activity.

The researchers from BUSM hypothesized that Avodart may result in serious forms of side effects which weren’t obvious in a few years previously. Traish stated that to help in reducing the negative impact caused by the drug, it is important for physicians to have a dialogue regarding the adverse effects caused by Avodart with the patients.