A Simple Molecule Can Help in Overcoming Pre-Diabetes

Restoring the coenzyme Q10 levels, an important molecule helpful in the production of energy in cells, could be used for overcoming pre-diabetes or insulin resistance. Pre-diabetes is a precursor of cardiovascular disease and type 2 diabetes.

Insulin resistant muscle tissues and body fat showed signs of lower CoQ concentrations. When the levels were replenished, the pre-diabetes or insulin resistance were overcome.

Dr. Daniel Fazakerly belonging to the Charles Perkins Centre and University of Sydney’s School of Life and Environmental Science, co-author of the study, mentioned that CoQ is known for converting several nutrients like sugar and fat into unstable energy.

Mitochondria, the powerhouse of the cells, are known to contain CoQ. CoQ is necessary to keep the electricity flow normal for the purpose of energy production, according to Fazakerly. Energy production has the potential of generating reactive chemical species, also known as ‘oxidants’ or ‘reactive oxygen species’, in the form of by-products that can damage the cells of the body. 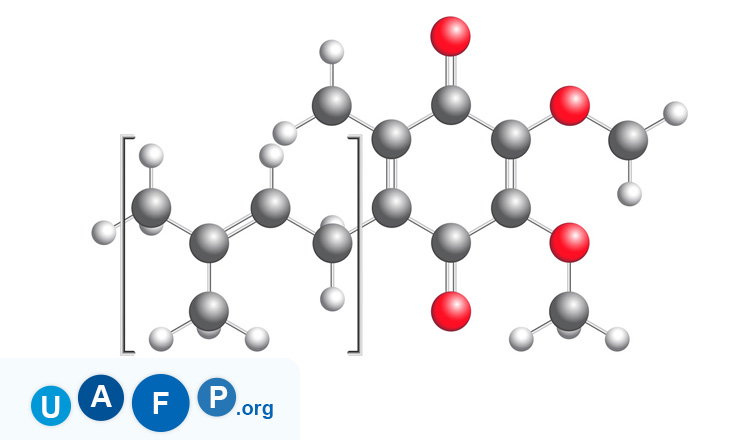 Previous research studies were able to show that these oxidants are capable of causing insulin resistance. The study has been able to find that if the mitochondria have lower level of CoQ, it has the potential to enhance the oxidant formation in the cell.

Therefore, replenishing the amount of CoQ in mitochondria, in animals or cells, could help in restoring the ‘normal’ mitochondrial oxidants along with the reversal of insulin resistance.

The study was published in eLife. It was able to show a missing link in the understanding of the diet changes in triggering insulin resistance, according to Professor David James from the University of Sydney’s Charles Perkins Centre, co-author of the study.

Professor James mentioned that consuming a high sugar and high fat diet could increase the risk of developing pre-diabetes and obesity. The study is able to provide a clearer understanding regarding the mechanism behind it.

Professor Roland Stocker belonging to the University of New South Wales and Victor Chang Cardiac Research Institute, also the co-lead author of the study, said that the findings are able to provide a direction for the future treatments give to patients for pre-diabetes and insulin resistance.

Replenishing the levels of CoQ could be an incredible preventive measure for diseases linked with pre-diabetes or insulin resistance, like dementia, cancers, cardiovascular disease, and type-2 diabetes.

Professor Stocker also added that oral supplements of CoQ may not be very effective in restoring the CoQ level in mitochondria because of the low absorption level.

This research study has been able to provide momentum for finding alternative ways to increase CoQ level in mitochondria for the treatment of pre-diabetes and insulin resistance. If external supplements are not be effective, other ways of stimulating the body to produce the coenzyme in larger quantities should also be useful in preventing the CoQ levels from lowering.