One of the most famous diseases of the airways in the lungs is asthma. It is a chronic disease and can affect anyone. The disease affects the airways which allow the air to go to the lungs and come out. The patients suffering from asthma have the airways always inflamed. The muscles which surround the airways can become more swollen and even tighten further when the symptoms of asthma are triggered. This action can cause problems in the air movement which in turn causes coughing, shortness of breath, wheezing and even chest tightness. 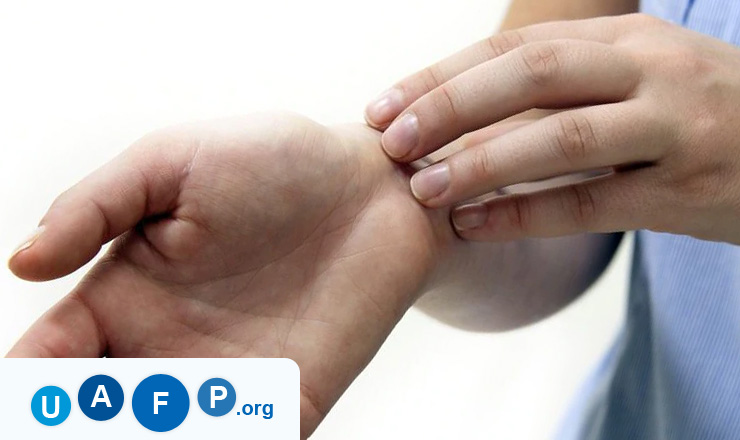 The patients mostly see the symptoms during physical activity and are called exercise-induced asthma or EIA. To stay healthy the doctors may help you with a plan to keep the symptoms under check during and even after the physical activity. Other patients may have allergic asthma, occupational asthma, and childhood asthma. Currently, there is no cure for asthma but there are ways to manage the symptoms and the condition. It will also help improve the quality of life of the patients. Recently a group of scientists from VIB-UGent has found a new possible therapy for eczema which can also help in reducing the severity of asthma in patients. It is believed that these findings can help understand a relation between these conditions and also come up with new effective therapies which can help with both the inflammatory diseases.

In case of children with atopic dermatitis or AD, it was found that the risk of asthma increased later in life due to a certain type of eczema of the skin. This was known as an atopic march. It also leads to more questions for the scientists to come up with therapies which can help with atopic dermatitis or AD and also prevent the patients from catching other allergic diseases. The team of the scientists took this question to the lab to find an answer. The team was aware that house dust mites are responsible for the development of both atopic dermatitis or AD and asthma in the patients. The team developed a mouse model to understand the effects and the relationships between the two conditions in a better way. The team found that that house dust mite caused skin inflammation and lead to allergic inflammation of the airways. Apart from this, the team found that the reaction of house dust mites in the lungs had a totally different response without prior skin inflammation. The team believed that these findings were of great help to understand the complexity of the atopic march.

The team still had the challenge of finding if the relief of skin inflammation can bring relief in case of development of asthma. The team also came up with a new treatment in which they combined two anti-inflammatory compounds corticosteroids and PPAR? agonists. It was found that the combination did reduce the severity of asthma all though it was not enough to prevent the allergic responses in the lungs. The scientists are working on improving and testing these on humans to find a better cure for the atopic march.