As per the studies carried out by the Genome-wide association, there is a common gene variant in the form of chromosome 6p24 in case of coronary artery disease and other 4 vascular diseases like hypertension, fibromuscular dysplasia, cervical artery dissection and migraine headache. And though this has been identified, it is not clear as to how this polymorphism is a risk in so many diseases. In the July 27th edition of journal cell, researchers showed the world as to how this DNA variant increases the gene endothelin-1’s activity. And this gene is responsible for causing the hardening and vasoconstriction of the arteries. 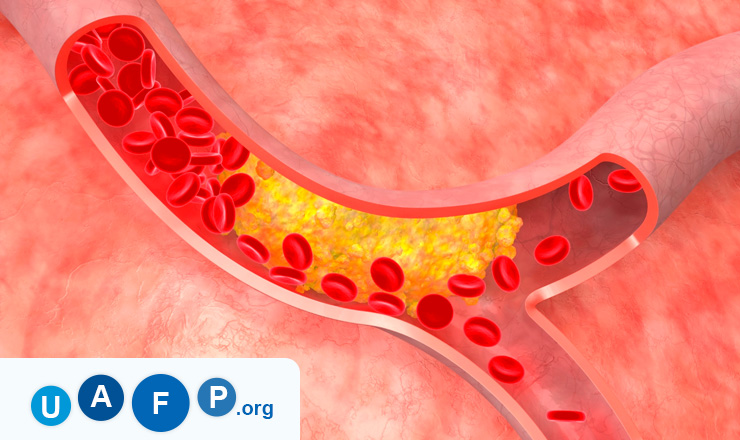 “The main purpose of the research was to identify the contribution of blood vessel constriction and endothelin-1 to the vascular diseases” said the cardiologist Sekar Kathiresan of MIT and Harvard University. Along with Kathiresan, Rajat Gupta who is also on one of the boards examined the genetic variants, which are associated with the increased coronary artery disease risk along with myocardial infarction in almost 200000 individuals, and this was picked up from the data taken from CARDIOGRAMplusC4D consortium & 1000 Genomes project. They specifically focused the single-nucleotide polymorphisms variations which affected the unison DNA building block.

The analysis carried out identified that an SNP called as rs9349379 which is located hundreds of kilo bases away was the biggest factor which contributed to the risks of cardiovascular diseases at the chromosome 6p24. Some additional analysis was carried out on the UK biobank data collected from 112338 people having a European ancestry. From this, it came to fore that a specific SNP form rs9349379 which is known as G allele was present in 36% of individuals thus pointing out to the increased coronary artery disease risk.

The researchers later used Cas9/CRISPR gene editing to clear a small DNA region of rs9349379 in the human pluripotent stem cells & then altered these cells into a vascular cell. This was done to see how rs9349379 regulates the EDN1 gene activity. The analysis carried out on the blood samples of 99 strong and healthy individuals identified that G allele at the SNP rs9349379 is responsible for greater big endothelin-1 levels. And this is a precursor protein in the EDN1 gene.

ET-1 is the longest lasting, most potent vasoconstrictor in humans and this protein promotes plaque development in the arteries. And as rs9349379 increases the production of this ET-1 protein, the genetic variant can thus explain the co-occurrence of the 4 vascular diseases with the coronary artery disease. Some further studies are required to discover this possibility and some work is required in the future to understand how rs9349379 regulates EDN1 gene activity despite the great physical distance separating them.

From a clinical opinion, the screening of rs9349379 can improve the risk assessments for the vascular diseases, thus improving the prevention strategies and treatments. Moreover, the findings point to this fact that ET-1 when targeted can help treat diseases like migraine headache, fibromuscular dysplasia, hypertension, coronary artery disease and cervical artery dissection.

Also, the possibility of heart attack depends on the lifestyle choices and genetic factors. And according to Kathiresan, endothelin-1 is the core gene which is responsible for the multiple vascular diseases.