Asthma Drug Could Be a Potential Drug for Treating Aortic Aneurysm

Aortic aneurysm is a serious condition where the aorta is known to dilate. It could result in severe complications if not treated in time. Researchers belonging to the Karolinska Institutet located in Sweden reported that a common medication used for treating asthma could be useful in combating aortic aneurysm among mice subjects. As there have been no medications discovered for treating this condition, this study was able to bring hope among people who suffer from this dangerous condition. The findings were published in a journal called PNAS.

Professor Jesper Z. Haeggstrom from the Department of Medical Biochemistry and Biophysics at the Karolinska Institutet mentioned that the results are positive and shed light on a direction that could benefit the treatment of a serious vascular disease like aorta aneurysm.

Aorta is the largest artery in the body. In case of an aortic aneurysm, the artery swells and weakens. The progression of the disease is slow with the potential of affecting 1 percent of women and 5 percent of men who are more than 60 years of age. The condition is known to have no symptoms. This makes it very difficult for professionals to track this disease until it becomes life-threatening for the person. It could result in a rupture causing haemorrhage. No drugs have been found till now for the prevention and treatment of aortic aneurysm. 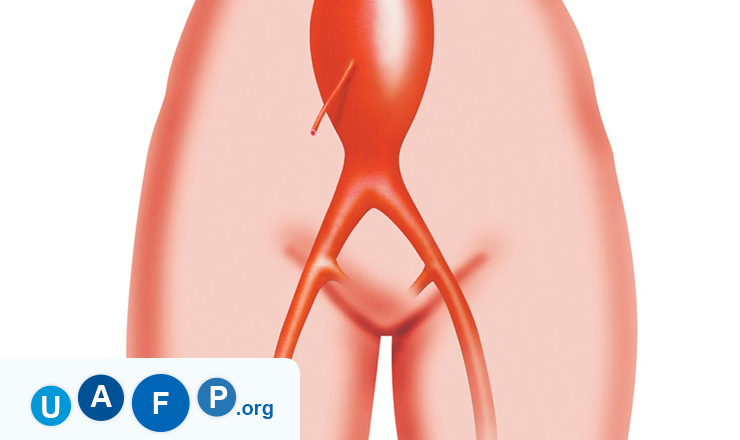 In earlier research studies, the group of researchers were able to find certain inflammatory signal substances known as leukotrienes in large quantities inside the vascular walls of the people who were operated for aortic aneurysm. Leukotrienes are known to cause inflammation resulting in asthma. A particular asthma drug called montelukast is known for blocking leukotrienes. Therefore, the research team started to analyse the potential of this drug in treating aortic aneurysm. The studies were conducted on mice. The results showed that the treatment was effective in reducing the inflammation of the aorta and enzyme level that was known for breaking the vascular wall and a protein responsible for the inflammatory processes.

The study is quite interesting when looked through a therapeutic perspective. Montelukast is known to be a safe drug having minimal side effects, indicating that the drug could be consumed for a long duration of time, according to Professor Haeggstrom. In the study, the doses that were used for treating asthma patients were used for treating aorta aneurysm as well.

The researchers of the study aim on conducting several controlled clinical trials for testing the efficacy of the drug among patients who are suffering from aortic aneurysm. After undergoing the necessary trials successfully with sufficient positive findings, the drug may have a chance of qualifying as an effective drug for treating aortic aneurysm.