Blood platelets are known to be helpful when it comes to healing cuts and wounds, but they may also result in strokes and heart attacks when a ball of platelets called thrombus is set loose from the area of injury which may get lodged in the blood vessels that are required for supplying oxygen to the heart and brain.

Blood thinners like aspirin are known to reduce the chances of thrombus formation but may also interfere with clot formation that is necessary at the time of injury. Researchers have been able to find out a new molecule that may have a significant role to play in thrombus development, but not in the clot formation process. This may be a new hope for producing protective and more specific variations of blood thinners. The findings got published on 24th of May in a journal called PLOS ONE. 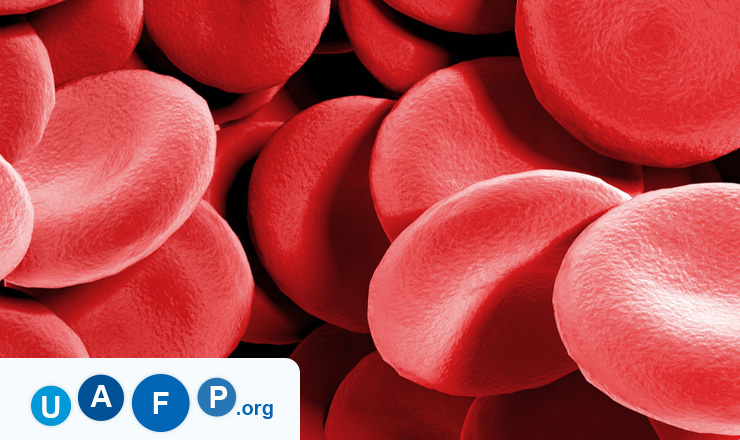 The senior author of the study, Ulhas Naik mentioned that it is the Holy Grail with respect to treating thrombus formation without having to block the major functions of the platelets.

After the activation of the platelets at the injury site, they link to one another and start forming a plug. They keep changing their shape in order to trap more red blood cells for beginning the clotting process by tightening and pulling together, helping the two sides of the wound to be tied together. This process may also end up creating some free-floating balls, which may end up blocking the blood flow necessary for survival.

In the earlier work of Naik along with his colleagues a protein named CIB1 was found to have a role in thrombus formation. Mice that did not contain CIB1 gene had lower chances of thrombus formation. It also suggested that mice who lacked the gene did not suffer when it came to forming platelet plug. This means that the gene is only involved in producing thrombus.

For investigating the possibilities along with demonstrating the process with respect to human physiology, the present study made use of human platelets to check the interaction of CIB1 at different times after the platelets were activated.

Dr. Naik’s entire family contributed in the research. The paper was able to find that several molecules end up interacting with CIB1 during thrombus formation and outside-in signalling. The better picture of this entire process could be seen as very useful for the scientists who have been studying other types of diseases where platelets may have a role to play, like cancer. The role of platelets can be specifically seen in metastasis or in seed cancer appearing in different body parts.

Dr. Naik stated that the research study highlights the importance of using CIB1 as a target with respect to anti-thrombotic drugs. If CIB1 is blocked, it could help in hampering the thrombus formation without causing any hindrance to the platelet plug formation, he added.

The next step that Dr. Naik and his team would take would include the screening of small-molecule compounds that could help in inhibiting CIB1 for the purpose of developing new therapies.