Women taking lower-dose birth control pills are at a risk of developing breast cancer. The risk is small though.

Vaginal rings, IUDs and implants also increase the risk of breast cancer. Lower hormonal doses in oral as well as non-pill contraceptives were considered safer than birth control pills, but no more. Though, you need not stop taking the pills for the fear of developing breast cancer. 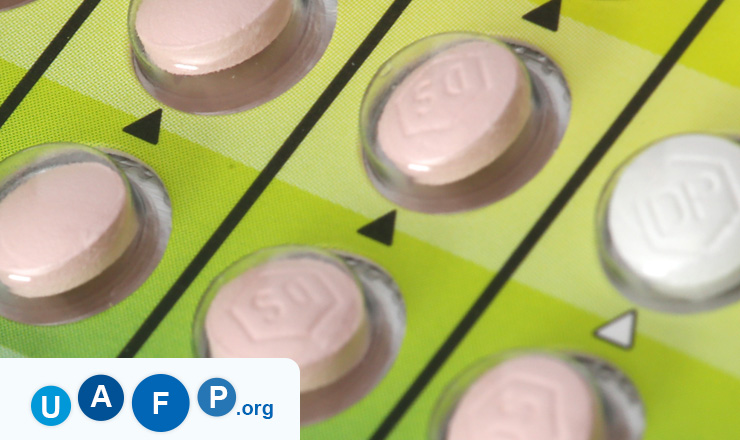 According to Dr. Rebecca Starck, gynecologist at Cleveland Clinic, the increase in the risk of breast cancer accounts for an extra case in every 7,690 women who had used hormonal contraception for about a year. It is negligible, she adds.

The study was conducted in Denmark involving 1.8 million women. They were tracked from 1995. The researchers compared women who took birth control measures with those who inculcated breast cancer.

According to Lina Morch, University of Copenhagen and colleagues, using hormone-based birth control measures for 5 years or more than that increases the risk of breast cancer by about 20%.

The susceptibility ranged from 9% increase in women using birth control for about 1 year or less to 38% more in women who used the measure for 10 years or more than that.

Breast cancer comes second when it comes to death by cancer in American women coming only after lung cancer. According to American Cancer Society every year 200,000 cases of breast cancer are detected killing 40,000.

There are studies that show the same risk for the old variants of the birth control pills.

American Cancer Society had hoped that the newer formulas would not enhance the risk of breast cancer like the older variants did.

New research has to be carried out to make new formulations. Till then, the women who are on oral contraceptives must talk to their doctors about the use before and after the age of 35. They must consider secondary options like non-hormonal contraceptives. There are IUDs that do not use hormones like diaphragms and condoms.

Dr. Taraneh Shirazian, says that it has always been the notion that the non-oral hormonal contraceptives like IUD are localized and so they won’t affect systemically, but it is not the case. The effects in any form are same.

Increase in the breast cancer is due to estrogen and hence, the makers of the pills have tapered the use of estrogen in the pills.

The average increase in risk is 1.2. This is a negligible increase in the risk. There is risk of death in the pregnancy too, which is higher.

According to the National Cancer Institute, the lifetime risk of women for developing breast cancer is 12 percent. There are some factors like smoking, early menstruation, obesity, no breastfeeding, having children late, etc increase the risk.

The estimates that 12.4 % of female born in the US will grow breast cancer at some time during their lives. That approximately translates to a twelve percent lifetime threat for a lady, although many other factors affect the risk.

One should always take the oral contraceptives with careful thoughts.