This new study mentioned that low sodium level, also called hyponatremia, is linked with the gradual decline of the cognitive functioning as age keeps advancing. The results of the study were mentioned in a journal named Clinical Journal of the American Society of Nephrology (CJASN). This raises the question of addressing sodium levels in the body for the preservation of cognition in older adults. 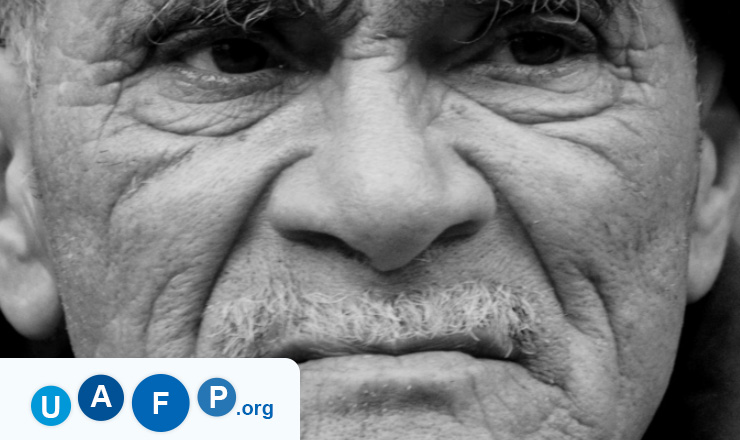 Hyponatremia is a unique condition that can be seen in an individual when the blood sodium level drops to 135 mmol/L or below. Mild hyponatremia was considered to be asymptomatic, but certain new studies have shown that it could share a link with higher chances of suffering from attention deficits, cardiovascular events, gait disturbances, premature death, and falls. Severe hyponatremia could result in neurological disturbances and cognitive impairment. Though, the correlation between cognitive functioning in older adults and serum sodium levels has not shown conclusive data.

For investigating this question further, Kristen Nowak from the University of Colorado Anschutz Medical Campus along with her colleagues decided to examine information taken from 5435 community-dwelling asymptomatic men with their ages over 65 years. The median age was derived to be 4.6 years. It was found that about 100 men having serum levels showed signs of hyponatremia.

The researchers of the study were able to find that having slightly levels of sodium in the bloodstream could have an effect on the cognitive impairment and result in a decline in the cognitive functioning with time. In the study, the results obtained from men who had sodium levels around 141 to 142 mmol/L were compared with those participants who had sodium levels somewhere around 126 to 140 mmol/L. The data obtained from the comparison showed that the latter group had a 30 percent higher chance of suffering from cognitive impairment at baseline as compared to the former group. Further, the results showed that about 37 percent of the participants in the latter group were susceptible to experiencing decline in their cognitive functioning gradually with time. Interestingly, the investigators were able to find that high serum sodium with the amount ranging from 143 to 153 mmol/L could result in cognitive decline as age advances.

This was indeed an interesting finding with respect to the impact sodium had on the cognitive functioning of people. With the help of this finding, awareness can be created in communities of older men for maintaining a healthy level of blood sodium.

Dr. Nowak mentioned that slightly lower levels of sodium have a likelihood of going unnoticed in the process of clinical practice. As slightly lower levels of sodium and mild cognitive changes have been found to occur together with advancing age, it is important for researchers to conduct more research on this topic, including the effect of correcting sodium levels on improving the cognitive functioning.