Most people experience a broken bone in their lifespan. We are not aware of how the broken bone heals. Let us look at the healing process of the bone. Our body starts healing the broken bone immediately. The healing process depends on the age and location of the broken bone. The healing process is similar to all the bones. After a bone is broken within the first few hours a blood clot is formed around the broken bone and certain special cells clean the bone fragments. These cells are known as phagocytes and are part of the immune system. These cells capture and destroy the unwanted bacteria and other materials. A soft callus made of collagen is created around the fracture. The minerals are added to the callus to form a hard callus which will help create new bone. The whole process can take anywhere from 6 to 12 weeks. Slowly over the years the bone is remodeled and healed completely. The remodeling is a slow process and can take anywhere between 3 to 9 years to get the bone back in the shape.

This whole process is very slow and takes a lot of time. Various researchers at the Institut Català de Nanociència I Nanotecnologia (ICN2) found out that the bone is flexoelectric as well. The team has been working on a possibility that the flexoelectricity can have a possible role in the regeneration of the bone tissue. These can play an important role, especially in the microfractures which are incurred on a daily basis. The team`s findings were reported in Advanced Materials. The researchers believe that these findings can play a crucial role in the prosthetics industry and can also pave the way for self-healing materials which can help the patients with bone problems. 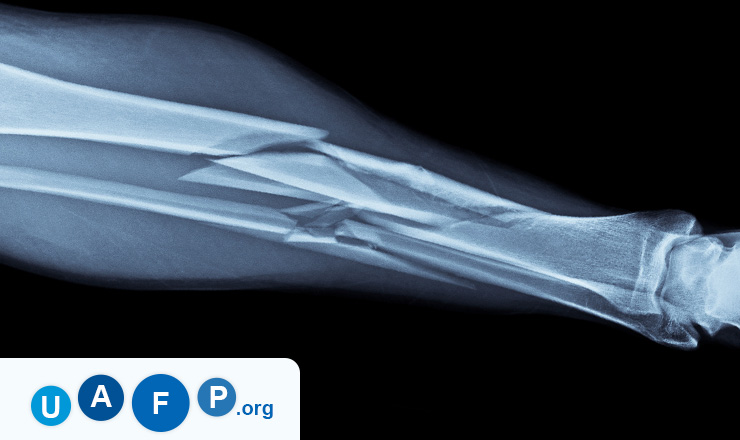 It is known that bones generate electricity when they are subjected to pressure. This leads to self-repair and also remodeling of the bone. It was first reported in the late fifties when the scientists found that collagen was responsible for the piezoelectricity in the bones. In the later studies, various teams found that there were various other markers which helped in the bone repair even in the absence of the collagen. This lead to the belief that there are other factors as well which affect the whole bone repair process. In this report, the researchers showed that the flexoelectricity of the bone`s mineral component was one such effect.

The flexoelectricity is due to certain materials which cause them to emit a small voltage when non-uniform pressure is applied to the bone. The response is maximum at the point of maximum stress and it becomes weaker as you move away from the location.

The team studied the strain gradients in the bones and other pure bone minerals. This helped the team to calculate the exact magnitude of the electric field. The team found that a sufficiently large force may be applied to the cells responsible for the bone repair to sense the flexoelectricity. The team believes that the findings can help the prosthetics industry come up with better solutions and successful implants.