Botox Injections Could Help With Migraine Pain in Children and Adolescents

Most people experience a headache at least once in their lifetime. But a migraine attack is not as simple as a headache, it is known to be a debilitating and chronic condition affecting more than 37 million adults in the United States, and shockingly about 5 million children are also affected by this chronic condition.

For people under the age of 18 years, there are few treatments available. However, a recent small-scale study conducted on Botox, a treatment method used for adults, was found to be effective for kids who are suffering from migraine. 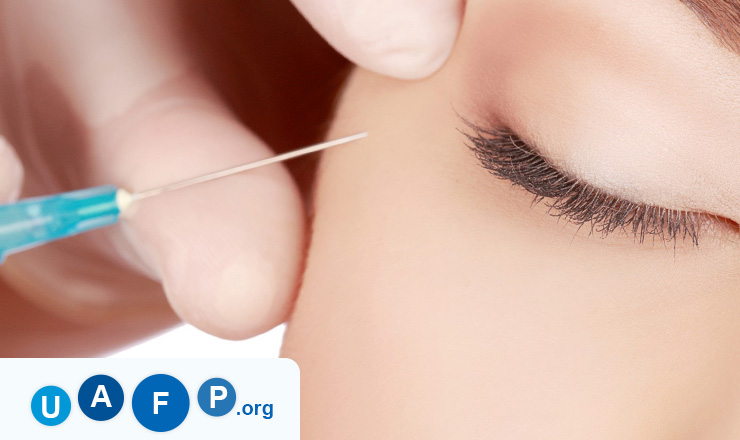 Manu Teave, aged 9 years, mentioned that he started getting migraine headaches since the age of 3. He described that pain to be excruciating similar to a person punching inside the head. He only wanted to law down and sleep. With time the condition worsened. He started throwing up and he could not even fall asleep. Manu’s mother, Jackie Teave, was worried about her son’s well-being. It was a pain for her to watch her child suffer. Eventually, Manu was hospitalized.

Migraine symptoms commonly begin with a sharp head pain in a single side of the head, but it could affect both the sides in case of children. Other symptoms could also accompany, such as sound and light sensitivity, blurred vision, dizziness, vomiting, nausea, and personality and temperamental changes.

Around 20 percent of the people suffering from migraine, including children, experience certain pre-headache symptoms, also called auras, an hour before the headache. Doctors are not sure why this happens.

The length of each episode varies from one person to the other. In case of adults an attack could extend even till 4 days at a stretch. On the other hand, children usually suffer for a span ranging from one hour to one day.

Children who suffer from regular migraine attacks do not have many options besides taking over-the-counter pain medications with some anti-seizure drugs. But, the latter could be very dangerous of their health. Children are seen to improve with better sleep. Therefore, taking a nap is always considered to be a better way to deal with the pain.

Dr. Shalini Shah, director of pain services and chief of pain medicine in UC Irvine Health, mentioned that these children are not attending school, are not functioning adequately, and lagging behind other students. This made her prescribe Botox to one of her patients. Her first patient showed remarkable signs and this made her use Botox for more than one occasion.

Botox is popularly used for smoothening wrinkles, but has been approved by the FDA for treating several conditions, like overactive bladders, excessive sweating, and headaches in adults.

Shah led a small pilot study to see Botox’s potential in treating migraines in teens and kids. Botox injections were given for 12 weeks and the results showed improvements in intensity, duration, and frequency of the migraines. The participants of the study were aged between 8 to 17 years. But for the treatment to be effective, around 31 injections are required in different areas of the neck and head.

When Manu tried Botox, the differences were clearly seen.

Shah mentioned that the goal of the study is to make the FDA change the labelling status of Botox.