Brain tumours are one the biggest fatal cancerous growths in men. These are tumours that grow around the brain or the central nervous system and thus affect a person’s thought process, motor nerves, way they talk, etc.

Brain tumour is also difficult to treat with, similar to most other cancerous growths that have to undergo exhaustive diagnostics and treatments. However, modern research in cancerous treatments and medications has led to better life saving treatments that are discussed in great detail below. 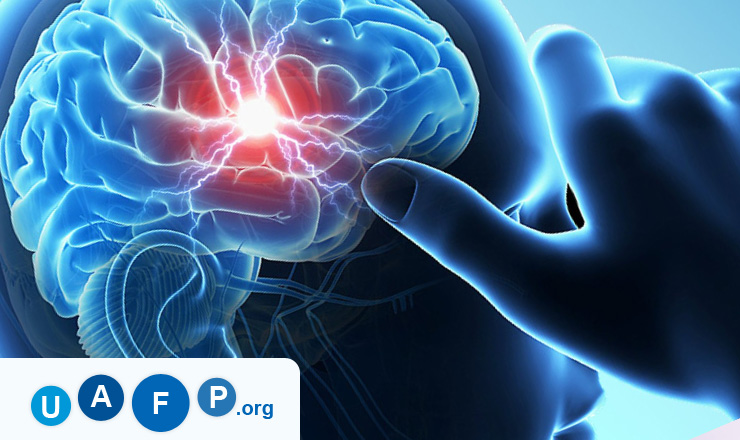 What is a brain tumour?

A brain tumour is a cancerous growth on the brain. The brain is made up several parts – cerebrum, cerebellum, the brain stem and the meninges; any growth in these areas gives way to a brain tumour. It can also grow near the spinal cord so it’s also a CNS affecting tumour. Brain tumours have several causes, some of them discussed below and is usually a life threatening disease if left unchecked.

In men, this is a common killer due to factors relating to lifestyle habits and food intake. Brain tumour is also classified in two categories as we list down below.

There are primarily two kinds of brain tumours:

Gliomas are a tumour that arise from the supportive cells (glial) of the brain and is one of the most common form of brain tumours found in men. These are again subcategorised as astrocytoma, mixed gliomas, ependymoma, etc.

Non-gliomas are another type of brain tumours that arise from cells that are non-glial. These include tumours like meningioma, pituitary gland tumours, etc.

There are several, at times many symptoms a typical brain tumour exhibits:

If you spot any of these symptoms, especially when it comes to severe, unexplained headaches, contact a doctor immediately.

A brain tumour is diagnosed through several techniques:

After diagnosing, the doctor grades the tumour from grade 1 to grade 3 depending on the danger level. Grade 3 tumours are the deadliest.

Cancerous growths have several surgical and medical treatments. For each cancer, some unique methods exist but the rest remain the same.