People who consume calcium supplements might have a higher chance of developing plague build-ups in arteries, a prominent sign of heart disease, according to a new study.

Though, people who take a lot of calcium through the food may lower the chances of having heart disease, as per the study. 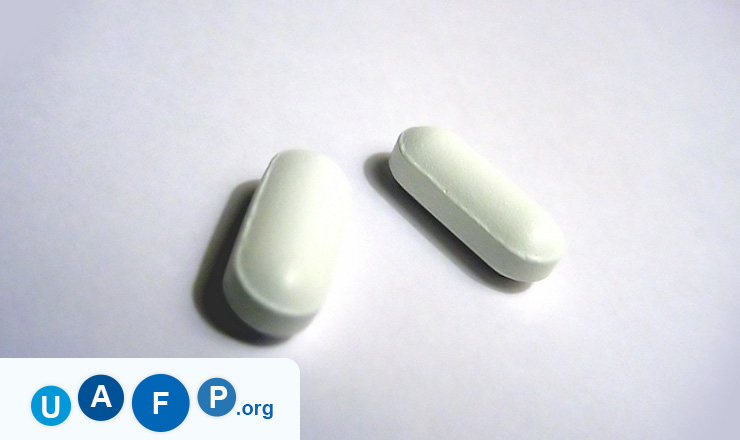 The findings add up to the evidences that have been found to show the harmful effects of dietary supplements, including calcium supplements.

Dr. Erin Michos from Johns Hopkins University School of Medicine located in Baltimore, mentioned in a statement that American people mostly consider mineral and vitamin supplements, especially calcium supplements, better for the bone health. He added that their study expands the evidences that have been found to shed light on the harmful effects of calcium supplements with respect to vascular system and the heart.

The researchers of the study carefully went through the information of about 2,700 individuals with their ages ranging from 45 years to 84 years. They were asked to answer questions related to their calcium intake, with respect to supplements and diet.

The participants also went through two CT scans, one when the study began and the other after 10 years. The scans were done to look for plagues that contained calcium in the heart’s arteries, including the coronary arteries. Having such calcium-containing plagues showed that there is a higher chance of having a heart attack or suffering from heart diseases. In the beginning of the study, around 1,500 participants’ arteries didn’t have any calcium-containing plagues.

The researchers decided to divide the people in five groups according to the calcium intake based on diet and supplements.

Consuming calcium supplements in large amounts have the ability to elevate the blood calcium level, but may result in calcifications in the blood vessels, according to the researchers.

John Anderson from the University of North Carolina, co-author of the study, mentioned that the body has different ways of using and responding to calcium in diet and supplements.

The researchers mentioned that they were able to find an association between the two variables, but could not prove that calcium supplements could directly cause heart diseases or calcium-containing plagues. As the participants had self-reported the intake of calcium, their information could not be completely relied on, according to the researchers.

The publication of the study was done in the Journal of the American Heart Association on the 11th of October.