Cancer of the Pancreas

Cancer of the Pancreas or Pancreatic cancer, as it is popularly known as, occurs in the pancreatic tissues, which is an important endocrine organ situated behind the stomach. The pancreas plays an important role in the digestion of the foods we consume by producing an important enzyme. The pancreas is also used for the production of two important hormones in the human body- the glucagon and the insulin. These hormones typically help the body control the sugar metabolism in the body. Pancreatic cancer is difficult to detect and often diagnosed in the advanced stages of the disease owing to the location of the pancreas. 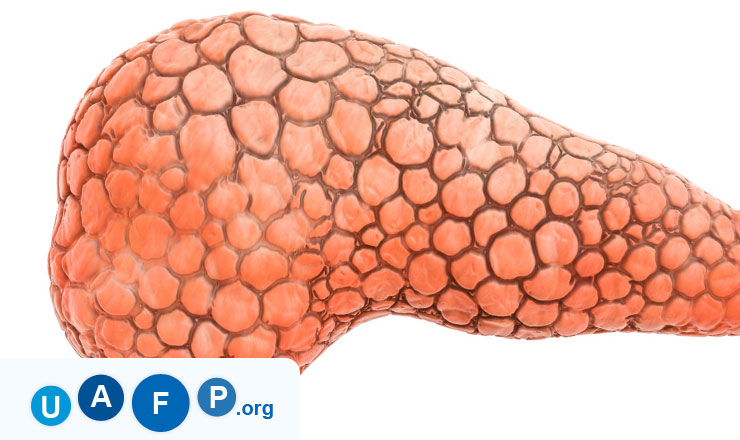 Causes of Cancer of the Pancreas

The exact cause of pancreatic cancer is not known. This type of cancer usually occurs when the abnormal cells tend to multiply causing the formation of a tumor in the pancreas. Usually, healthy cells develop and die, but in case of cancer, the abnormal cells just continue to multiply, taking the place of the healthy cells. Habits such as smoking or excessive drinking may trigger pancreatic cancer. Since men are most habitual to smoking or excessive drinking, there is a higher tendency to observe this in men, than in women.

Symptoms of Cancer of the Pancreas

Diagnosis and Staging of Cancer of the Pancreas

While diagnosing pancreatic cancer, the doctor reviews the symptoms and the medical history of the patient. Along with that, the patient will be advised to get the following tests done:

Once the diagnosis is done and the pancreatic cancer is identified, the doctor will assign a stage to it, which will be decided as follows:

The treatment for pancreatic cancer depends on the stage where the cancer has reached. The treatment has two mottos, one, to kill the cancerous cells and two, to avoid the spread of disease. The common treatment methods include:

If the cancer spreads to other parts of the body, then just surgery won't be useful. Other treatment methods like Radiation therapy needs to be explored. In the radiation therapy, the affected region is exposed to high energy beams like the X-rays which tend to kill the cancer cells along with the healthy ones.

In some cases, the doctor might combine the other treatments the patient is subjected to along with chemo, where cancer killing drugs are administered to the patient to prevent future development of the cancer cells.