According to a new research study by Canada finds, the nutrients that we consume has a role to play in lessening or worsening the symptoms associated to inflammatory bowel disease.

Inflammatory bowel disease in known to cause chronic inflammation and swelling in the body's digestive tract. There are mainly two variations of the condition, namely Crohn's disease and ulcerative colitis. In the United States of America, around 3 million adults were estimated to suffer from inflammatory bowel disease, according to a government survey conducted recently by the Centers for Disease Control and Prevention.

The exact causes behind IBD have not been understood yet. According to Dr. Christopher Sheasgreen, lead author of the study, the food consumed by an individual may have a role to play in the mechanism of the gut. The findings were presented by Sheasgreen in a scientific meeting concerning digestive diseases in the Digestive Disease Week on 6th of May.

As the data concerning the effect of food on the gut is quite limited, Sheasgreen started to investigate in this area, as per he said.

In the study, about 69 participants having IBD were told to fill out a food diary a few days before undergoing a scheduled colonoscopy. The participants were suffering from either ulcerative colitis or Crohn's disease; however some of the participants hadn't been diagnosed of having any specific type of IBD. 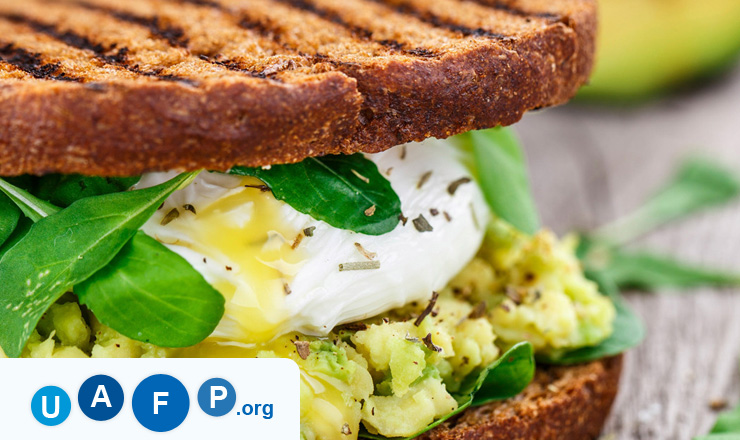 With the help of specialized software, the study researchers could analyse the food diaries that contained the different nutrient amount of the foods consumed by every patient. After that, the researchers went deeper to figure out two outcomes, i.e. to check if the patients were having symptoms like abdominal pain and diarrhoea and to understand the mechanism that was taking place in the guts.

60 percent of the patients and maybe more did not experience any symptom associated to IBD, according to the results received by the researchers.

With the help of the colonoscopies, the researchers were able to find out the answer to the mechanism behind the patient's guts. The colon of a patient at the time of a flare-up in IBD would look quite different as compared to a person who did not have a flare-up, according to Sheasgreen. About 40 percent of the participants did not show signs of flare-ups at the time of colonoscopies, as per the study.

When the results were compared with the food diaries by the researchers, an interesting finding was derived which showed that consuming carbohydrates in large quantities could increase the symptoms associated to IBD, but flare-ups would not be a visible sign, according to Sheasgreen.

The findings seemed to be paradoxical to Sheasgreen. He mentioned that carbohydrates may not result in abdominal symptoms, but can definitely damage the colon.

A lot of foods constitute carbohydrates, such as apples, beans, onions, and so on.

The study could only find an association, but couldn't show that carbohydrates resulted in these effects among people suffering from IBD. To understand the role of nutrients better, more research studies need to be conducted in this area, according to Sheasgreen.