Deaths caused by Fentanyl Overdoses Double in One Year

In a single year, the death rate as a result of opioid painkiller fentanyl has doubled in the United States of America, as per a new report.

In the year 2014, about 4,200 American citizens died due to fentanyl overdoses, as the findings of the report. The numbers were around 1,905 in the year 2013. The death rate increased by to 13 deaths every 1 million individuals in a single year. 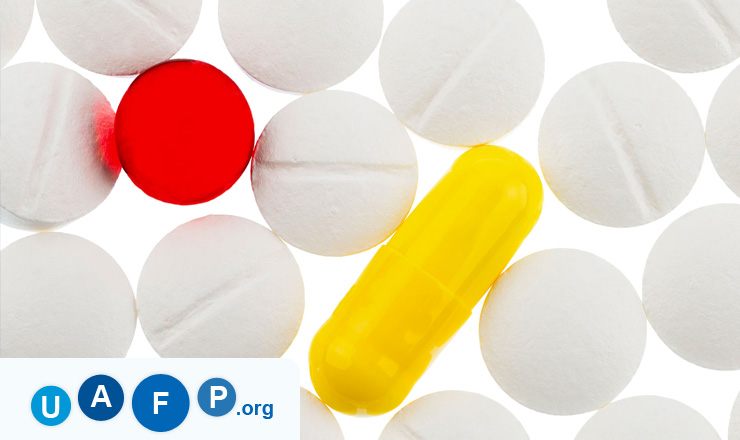 The researchers from the Food and drugs Administration and Centers for Disease Control and Prevention adopted a new method for examining the deaths that were caused due to the overdose in the United States of America. Earlier, government researchers used certain codes on death certificates for analysing the specific causes that led to the death.

These codes may not always be able to inform the researchers about the specific medications that might have caused the death. Therefore, the same code could be used for specifying deaths caused by different types of drugs. For example, a specific code is used to specify deaths that are a result of natural as well as semisynthetic opioid analgesics, including the deaths caused by morphine and oxycodone.

In the new report, researchers aimed to analyse the text present in the death certificates, which also includes notes given by the medical examiner. Through this method, the researchers were able to find out the specific drugs that have been responsible for the deaths.

The researchers were able to identify 10 drugs that were responsible for most of the overdose deaths in the United States between the year 2010 and 2014. Oxycodone was on top of the list along with heroin. Cocaine had been in the second or third ranking consistently in a period of 5 years.

In the year 2013, fentanyl was given the 9th most dangerous drug, which came to the 5th position in the year 2014. In the year 2016, a famous singer and songwriter, Prince, expired due to fentanyl overdose.

The report was also able to show that deaths caused due to heroin overdose had tripled in a period of five years. There were about 3,020 deaths in the year 2010, which became 10,863 deaths by the year 2014.

The report also revealed that people dying due to overdose had taken several drugs together. Out of the 36,667 deaths in the year 2014, half of them mentioned the presence of more than a single drug, according to the researchers. Quarter of the deaths were a result of an overdose caused by two drugs, about 12 percent were because of three drugs, 6 percent of the deaths were because of four drugs, and about 5 percent was caused due to an overdose of five or more drugs, as per the report.

In additions, about 95 percent of the deaths had an association with diazepam or alprazolam (used for the treatment of anxiety).

The new findings have similarities with another report of the CDC that got released on 16th December.