As we all know that Parkinson`s illness is a life-threatening disease. This disease affects our nerve cells in the brain. These nerve cells produce dopamine and are responsible for many functionalities in our day to day life. The signs of this health issue include muscle rigidity, tremors, and changes in the speech pattern. There are treatments which can help relieve the symptoms but there is no cure available for this disease. Recently, doctors have found a treatment called deep brain stimulation or DBS. It was found that this treatment can increase the life expectancy of the Parkinson`s disease. Researchers found out that the people who received stimulation through implanted devices had an increased lifespan when compared to people who were treated only with medicines. This study was published in the November issue of Movement disorder. 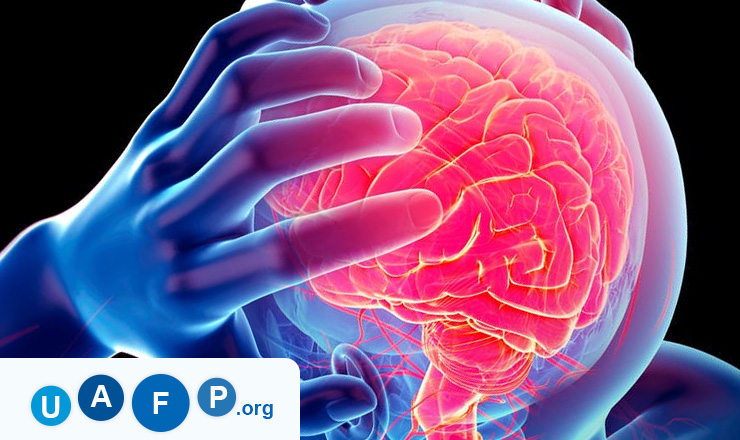 Although this method had success in improving the muscle functions of the body, the benefits of life expectancy has not been evident yet. This made the researchers study the data of 611 older adults who had Parkinson`s disease. These patients did not have the implant on them. Similarly, they also took and compared data for another 611 older adults who had those implants on them. The data was derived from Medicare administrative records and VA . The data was from the year 2007 to 2013. The investigator found that the patients with the implant lived around 6.3 years posts the surgery. When compared to people who did not have the implant the average was 5.7 years only. The data was collected taking into average when the patients might have done the operation. The tests were done by pairing the patients who were clinically and demographically similar. The average difference of 8 months was a great booster to the researchers. Also, it should be noted that the average age of the patients was 69 years.

The doctors believe that deep brain simulations or DBS can extend the life expectancy of the patients with Parkinson`s disease. It can also improve their life quality and help live a much happier life.