Various organizations have shown that approximately 70 percent of the adults in the U.S alone are overweight. These factors can definitely decrease the quality of life and can also cause other health diseases. The people go through a lot of effort to reduce the extra fat and stay healthy. It has always been believed that the weight of our body is associated with the amount of fat in our body. In early 2016, the scientists established the body mass index or BMI. It was used as a calculation which can highlight the overall health. There were certain factors which highlighted the fact that people having higher body mass index or BMI did not mean that they have the same health risk factors as that of an obese person. Also, people with low body mass index or BMI are also not considered as very healthy. 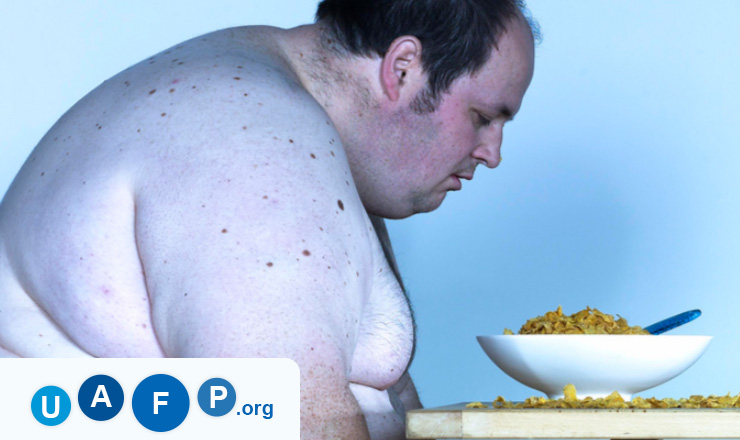 Our body needs fat to perform the day to day activities. They are an important component of the cell membranes and are also a place to store energy and certain vitamins. They are important for the message transmission throughout the body.

The researchers have been working on the different aspects to create a drug which can help reduce these harmful fat cells. It is now believed that they may have success very soon. A group of the analyst at the University of Texas have shared the details of how using tiny molecules to block the enzyme (NNMT) nicotinamide-N-methyltransferase can cause shrinkage in the size of the fat cells. These were tested on obese mice who were fed high-fat diet every day. The senior scientists have also established the fact that targeting the nicotinamide-N-methyltransferase (NNMT) can be the best way to tackle overweight and obesity. The results of this test were recently published in the journal Biochemical Pharmacology. The obesity or excess weight can be a key factor to certain other diseases such as certain forms of cancer, stroke, type 2 diabetes and heart disease.

The energy imbalance in our human body is the main reason to cause the obesity. Due to this factor, we take in more calories than we burn them and this results in storage of fat in the body. The research team explained that the fat cells keep growing and the protein act as a metabolic brake which slows down the fat cell metabolism. It makes it hard for these cells to use the fat which is accumulated in the body.

The expanding fat tissues secrete more amounts of hormones. Also, there are various pro-inflammatory signals which are generated by these expanding fat cells which cause various diseases. The team also stated that they might have found a way to restart the fat cell metabolism in the white fat cells which is responsible for the most harm to the health.

It can be said that it is too early and more study is required before it can be determined that nicotinamide-N-methyltransferase (NNMT) inhibitors are safe to use and also effective. However, it is an outstanding feat and a great promise to treat obesity in humans.