Enzyme’s Role in Burning Calories during Dieting and Obesity

It is natural to wonder why overweight people burn less amount of calories or why dieting stagnates weight loss after a point of time. In both scenarios, the human body is attempting to defend the weight by making necessary regulations in the energy expenditure. In a new research paper, a group of researchers were capable to find that an enzyme, an enzyme known as (TBK1) has a major role to play in controlling the energy spending during fasting and fatness.

This has been a mystery since a long time. Human bodies are known to be efficient at storing energy for the purpose of conservation at times of emergency, according to Alan Saltiel from the UC San Diego Institute for Diabetes and Metabolic Health. The energy expenditure is repressed in order to conserve it. This is a natural mechanism of the body to make sure that the individual is able to survive during a famine. 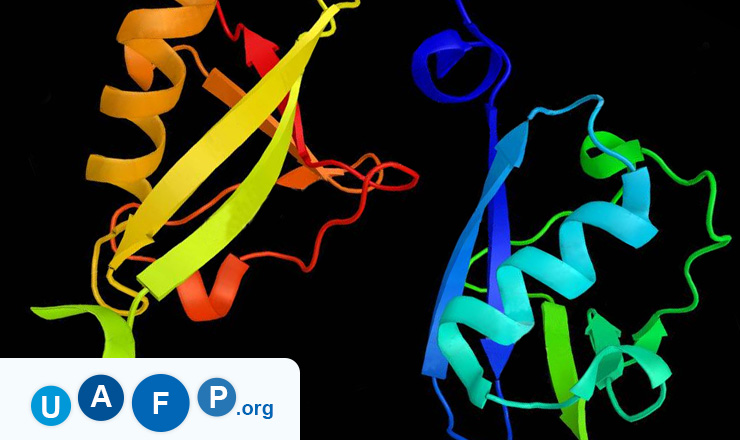 The paper was published in a journal called Cell on the 8th of February. Researchers from the University Of California San Diego School Of Medicine identified a specific enzyme to have a crucial role in controlling energy expenditure, or burning calories, during fasting or obesity.

Two important observations were made while studying the slowing down of metabolism rate, according to Saltiel. There are two new feedback loops that work together for self-regulating the system. The mechanism is similar to a home thermostat that knows how to turn the heater off and on according to the changes in temperature.

With the help of mouse models, researchers discovered the first loop where chronic stress usually instigated by obesity can cause inflammation leading to the activation of a pathway called NFKB. This pathway is known to induce genes linked with obesity and inflammation including TBK1. After TBK1 is activated, it turns the AMPK down, known to be the master regulator of energy expenditure. This can reduce the ability of the cell to burn calories for storing fat. This mechanism is incorporated in obesity for reducing energy expenditure.

AMPK also has the potential to sense changes in the level of energy at the time of fasting which increases the expenditure by commanding the cells, particularly adipocytes (fat cells) for burning fat. But, as soon as the AMPK is activated, TBK1 is also initiated which later inhibits the initial role of AMPK in burning the fat.

Deleting the TBK1 has the potential to increase weight loss, but can increase inflammation in obese mice. But, normal weight mice did not exhibit any such signs.

One of the possible inhibitors of TBK1 is amlexanox, an anti-allergic and anti-inflammatory drug used for the treatment of asthma. When this drug was administered to obese mice, it resulted in weight loss but their insulin sensitivity increased.

This paper tried to show how amlexanox can be effective in inhibiting the enzyme preventing weight loss.