Folic Acid to Prevent Autism, Side Effect of Antiepileptic Drugs

If pregnant women consume antiepileptic medication, the child may have an increased chance of developing autistic symptoms. Folic acid could be an effective way of combating this serious side effect. The findings are taken from a Norwegian study which was presented the European Academy of Neurology's Congress located in Copenhagen.

Having a high folic acid level in the body is quite important for pregnant women, especially those who are on antiepileptic medications. Dr. Marte Helene Bjork belonging to the University of Bergen mentioned that suitable amounts of nutritional supplements have a significant role in protecting the offspring from autism, a severe side effect of antiepileptic medications.

In her study, Dr. Bjork concluded that women who are suffering from epilepsy and consume antiepileptic drugs for treating it along with have low levels of folic acid in their body at the time of pregnancy could end up giving birth to a baby with autistic traits. Autistic traits were analysed in 58,000 participants, aged three years, who were born to epileptic or healthy mothers. The women who had epilepsy were divided into two groups, one who consumed epileptic drugs while being pregnant and other who did not. The researchers then made a point to record the consumption of folic acid along with the amount of folate concentration in the blood plasma of women who were consuming antiepileptic medications at the time of pregnancy. 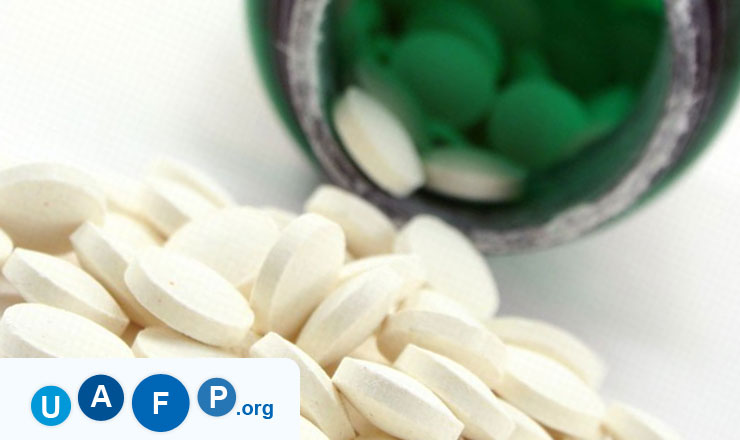 Dr. Bjork mentioned that the results were able to show that the antiepileptic medications were extremely dangerous and risky for the unborn children. About 12 percent of participants who had an exposure to the antiepileptic drugs showed symptoms of autism, a rate that was significantly higher as compared to the other groups. About three percent of the offspring given birth by epileptic mothers who did not consume antiepileptic medication had showed symptoms associated to autism. On the other hand, four percent of healthy mothers gave birth to children exhibiting signs of autism.

Dr. Bjork mentioned that the folate concentration in the plasma at the time of pregnancy was directly proportional to the exhibition of autistic traits after the age of three years. Therefore, an early administration of folic acid is necessary for pregnant epileptic women.

Women who have epilepsy need to plan their pregnancy effectively under the guidance of a neurologist. Although the continuation of antiepileptic medications poses several risks, discontinuing it could lead to severe health risks with respect to the child and mother. Intense epileptic seizures could result in oxygen deficiency, damaging or killing the foetus. The mother can be also at risk as about five percent of the fatalities occurring during pregnancy result from epilepsy.