Have We Invited Our Suffering?

Many people who have chronic health problem and suffer from conditions like Asthma feel that life has been unfair to them. This attitude we suppose is quite natural. But take a look around and you will see that suffering is everywhere. Aren’t the animals and birds suffering at the hands of humans? We seem to be inflicting damage and harm to our environment as well as to the other living creatures that inhabit this earth along with us. What should these living creatures think of the humans? Man seems to be bent upon destruction of nature. With increasing knowledge and development, the rate of destruction of the environment is increasing. 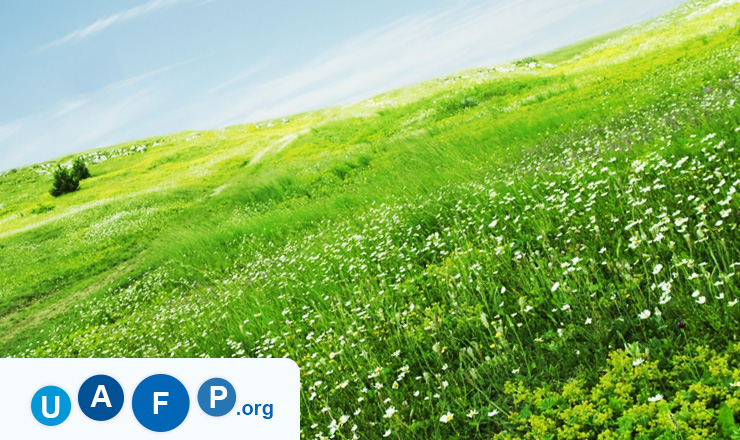 Our ancestors recognized and worshipped forces of nature. They knew that they owed their existence to the natural forces. Therefore people worshipped fire, air, water, earth and ether. Owing gratitude and reverence to nature, man has begun to worship nature as the ‘Divine Mother’.

When man in the name of development has been damaging the nature, abusing all forces of nature and causing havoc, is there any doubt that he is going to reap the fruits of his actions? The havoc created by the storms, floods and other natural disasters does not go un noticed. Even at personal levels, we are affected by our actions and disregard for nature.

Take the case of people who suffer from Asthma and other chronic respiratory problems. Asthma is said to be cause due to genetic abnormalities but is triggered and aggravated due to the external environment. The change of seasons, the temperature as well as the pollutants and allergens trigger asthmatic attack. Though one is pre disposed to such a condition, the environment is a major contributor.

A study was conducted in the United States to get some insights into the issue. The researchers tested the effects of vaping the new nicotine-free savour e-liquids to find out if they are risk free than the traditional cigarettes. Previous studies have however, has shown that these flavours lead to oxidative and inflammatory stress responses in the lung cells. An increase in the level of the oxidative stress markers in the blood stream has been noted in the people who smoke e-cigarette. The new study encompasses the study on the effects of the common flavouring chemicals and e-liquids sans nicotine on the white blood cell called monocyte.

Of course treatment and management of Asthma calls for continuous and dedicated effort on the part of the patient as well as the immediate family. It is not only that the patient suffers physically, the close relatives and family too suffer along with the patient. They have to be silent witnesses to the suffering, bear the pain and feel helpless.

Of course, thanks to medical advancement, we have effective medication for controlling Asthma attacks. Short term and fast action medicines like Albuterol are very effective during an Asthma attack. Albuterol when inhaled prompts immediate action by relaxing the muscles that are tensed along the air passage and thus frees the air passage and makes its easier for breathing. It is important to carry Albuterol along with the inhaler at all times wherever one goes. Along with Albuterol, long term medication involving steroids may be necessary as per the advice of the medical practitioner.

The physical stamina and health of a Asthma patient in the long run may not be very good and normal. They develop weak chest and lungs and the lack of oxygen builds up toxins in the body. The general vitality and energy levels in the body get depleted. Of course staying at places of high altitude where the air is rich in oxygen or at pristine beach could be of help. But how many can dream of relocating to such exotic locations? Moreover, where are such pristine locations today? Man has left very few places clean on earth. So is there any doubt that we have contributed to our own suffering? The answer and corrective action too lies in our own hands. Nature is not to be blamed.