About 1 in every 6 women who get diagnosed with breast cancer has visited a doctor with a specific symptom that is not just lump formation, according to a new study that took place in England.

Women who experience other types of symptoms associated to breast cancer may take a while before visiting a doctor as compared to those women who have lumps, as suggested by the researchers. Such women can be at a higher risk of encountering worse outcomes as the cancer does not get detected earlier.

Monica Koo from the University College London mentioned in a statement that it is very important for women to understand that having a lump is not the only sign of breast cancer. If any woman is concerned about having breast cancer symptoms, the best way to deal with it would be to go for a doctor’s check up as early as possible, she added. 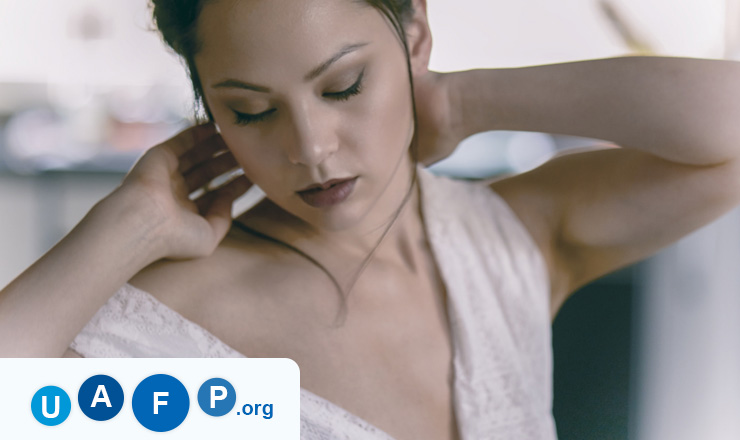 Koo along with her colleagues took necessary data from about 2,300 women sample of the English National Audit of Cancer Diagnosis in Primary Care. The sample of women had been previously diagnosed of breast cancer in the years 2009 and 2010. The symptoms that were first brought in the notice of the doctor were all classified. The results were able to show that around 83 percent of the women had complains of having a breast lump, which is clearly a well-known sign of breast cancer. About 7 percent of the people complained about nipple abnormalities, 6 percent of them experienced breast pain, about 2 percent experienced breast skin abnormalities, and about 1 percent of the sample had complaints regarding breast ulceration. A small part of the sample, even less than 1 percent, had signs of breast infections or breast contour abnormalities.

A few of the women also complained about certain symptoms that were not directly related to the breast. About 1 percent of the women observed a lump in their armpit, and another 1 percent showed signs of back pain. A small portion of women, lesser than 1 percent, had complains related to breathlessness or muscle pain.

The researchers made a point to cluster the patients according to specific group of symptoms. Majority of the women were categorized in four different groups. The researchers were able to find that about 76 percent of the women had breast lump as the primary symptom, about 11 percent of them had symptoms that did not include a lump as the only symptom, about 5 percent experienced a symptom that wasn’t related to the breast, and about 6 percent of the women had a breast lump along with at least a single additional symptom related to the breast.

This shows that women are unaware of the symptoms, calling for awareness campaigns to raise awareness.