As we all know, melanoma is a form of skin cancer which happens due to the mutation of the pigment-producing cells. These cells are also known as melanocytes. Due to the mutation, these cells become cancerous. Our skin contains the highest number of pigment cells. There are chances that the melanoma can occur in the eyes or the intestines. The chances are rare but there is still a chance. It is also noted that it rarely happens in people with dark skin. It is just a type of skin cancer and is much less common than other skin cancers such as basal cell and squamous cell. What makes melanoma more dangerous is that it can spread. In our human body, the melanomas can happen anywhere but there are certain parts which are more prone to its attack such as trunk, chest and back and legs, neck and face in women. As of yet there 87110 cases of melanomas has been detected in the year 2017 itself. 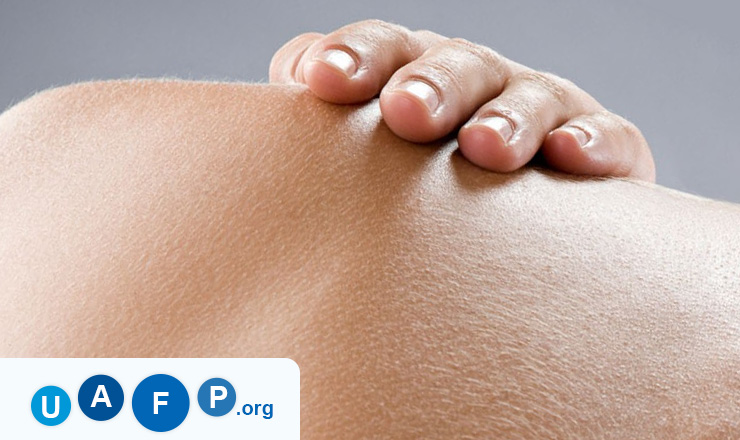 One of the most common treatments for melanoma is Immunotherapy, but this does not always help the patient. This treatment is usually advised to people who have melanoma and it has reached the most higher levels. Also, if a patient has recurrent types of melanoma, immunotherapy can be advised to them.

This therapy works by changing the immune system and helps it to better identify the malignant cells and attack them. This is now considered one of the best ways to treat melanoma, however, many patients still do not benefit from the immunotherapy. The researchers have been working continuously to figure out the useful combinations of immunotherapies. They are also trying to find the best ways to minimise the side effects and maximize the benefits of the therapy. In one of the studies, it was found that the effect of combining beta blockers with the therapies can boost the effect of the immunotherapy. This is even effective in cases of advanced melanoma. It was found that the beta blockers slow the heart rhythm and can also affect the immune cells and also improve the immune functions. The beta blockers are used to treat stress and are also known to interfere with the cancer treatment. The team wanted to see if there could be a relation between the beta blocker patients and their response to immunotherapy. The team has also looked at the data that was available on the survival rate of the patients post the immunotherapy.