Antibacterial compounds that have been found in the soil might be the first step in creating a new treatment method for tuberculosis, according to a new research conducted by the researcher of University of Sydney.

As believed by people from the several past centuries, tuberculosis (TB) can cause more deaths than any other deadly disease, such as HIV/AIDS. In the year 2015, it was estimated that about 10.4 million cases of tuberculosis were registered which accounted for the death of 1.4 million people. 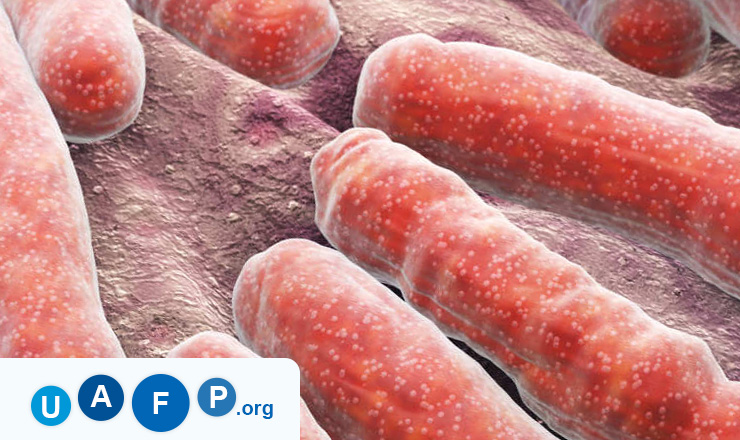 The bacterium behind TB, Mycobacterium Tuberculosis, has been extremely resistant to the current line of treatments. This calls for a treatment incorporating new drugs. In the year 2015, about 480,000 cases were found to be unresponsive to two major drugs used for treating TB. The estimate shows that about 250,000 deaths were caused by drug-resistant TB infections.

University Professors Warwick Britton and Richard Payne led an international collaboration from the Centenary Institute and Sydney Medical School which led to the discovery of a new compound that could be a potential lead in treating TB. The study findings were published in a journal called Nature Communications.

The group was able to determine the role of certain soil bacteria compounds in preventing other bacteria from growing near it. With the help of synthetic chemistry, the researchers attempted to recreate the compounds with certain structural variations for making them more potent, also called analogues. When these analogues were tested in a laboratory, it showed the potential of killing the Mycobacterium Tuberculosis.

According to Professor Payne, these analogues are able to suppress the action of a particular key protein that is necessary for building a protective cell wall all around the bacterium. The bacterium will die if it does not have a cell wall for protection. The drugs that are currently available in the market and used for treating TB do not target the wall-building protein of the bacteria that causes TB.

The researchers mentioned that the analogues were successfully able to kill the bacteria that cause TB even inside macrophages. It is the name given for the cells where the bacteria reside when they are inside human lungs.

Professor Payne stated that this research study is a journey towards the discovery of a new TB medication. There are still a lot of things that need to be done. Safety studies and further testing still need to be done before the analogue could be launched in the market as a TB drug. The study has brought a new hope to the patients suffering from TB all across the world.