In a recent study conducted by the scientists of Ohio University demands that Vitamin D3 plays a vital role to restore damage to the cardiovascular system caused by some common diseases like hypertension and diabetes etc. 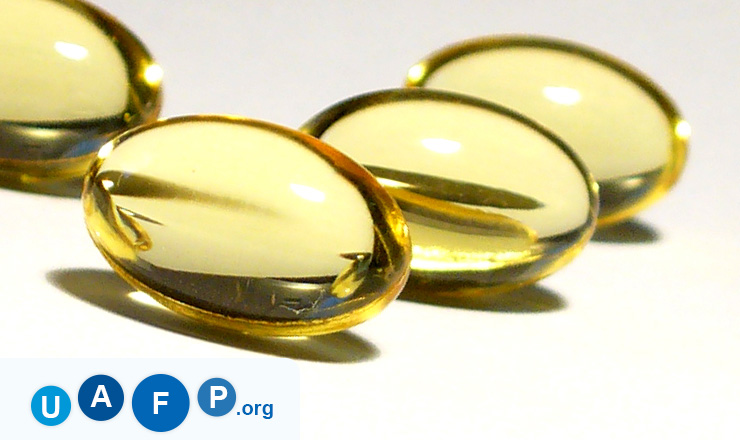 It was known to the scientists that Vitamin D3 is produced by the body naturally if people got exposed their skin under the sunlight directly. Over the years Vitamin D3 supplements are available over-the-counter to use as a dietary supplements. But it is a new revelation that this essential Vitamin can significantly reinstate the damage to the cardiovascular system if it is caused by hypertension, diabetes or atherosclerosis etc.

Prof. Malinsky said that physicians use the Vitamin D3 to treat the problems linked with the bones commonly. But, in the recent years, it is found in clinical settings that many patients suffered with the heart attack will have a deficiency of D3. It is not that the heart attack caused by the deficiency of Vitamin D3 but it has increased the risk of heart attack. Malinsky also claimed that they have used nanosensors to know why Vitamin D3 is deemed beneficial for restoration and function of the cardiovascular system actually.

It was known to the physiologists that the endothelial cells is an important regulatory component within the cardiovascular system. But, the research team under the leadership of Malinski used the nanosensors to shadow the exact impact of Vitamin D3 on solo endothelial cells and able to map it successfully. The nansensors used to measure the said impact are unique example of application of nano-technology in physiology.

It is known fact to the student of cardiovascular studies that Nitric Oxides (NO) is a main signalling particle in the regulation of blood circulation and the avoidance of the creation of clots in the cardiovascular system. Now, it is a great achievement for this research team who discovered that that Vitamin D3 can be a stimulator of nitric oxide (NO) thus helps to. It also found from this study that to reduce the intensity of oxidative stress in the cardiovascular system the Vitamin D3 can play a major role. The said study conducted by the team on the cells of both ethnic groups of Afro-Americans and Caucasian Americans.

Prof. Malinski also claimed that using Vitamin D3 can be an inexpensive solution to repair or restore the cardiovascular endothelial cells which are already damaged. He described the discovery as “it is not that we developed a new drug but we have already it with us”.

The research study worked with the cellular model of High blood pressure and found the impact of vitamin D3 on endothelium dysfunctional. It has a much broader aspect because in this study researchers discovered the molecular mechanism of restoration of the function of damaged endothelium in the cardio-vasculature triggered by Vitamin D3.

The authors further says that dysfunction of endothelium is most common denominator in the patients associated with ischemic events in many cardiovascular diseases. After the clinical findings from this study researchers suggests that vitamin D3 can play a vital role and can be seen clinically in order to restoration of dysfunctional endothelium.

This findings are powerfully supported by a number of clinical studies, which indicate that vitamin D3 at higher doses than that of the doses used to treat bone diseases may be highly useful for the healing of the dysfunctional cardiovascular system.