Antioxidant supplements may not be able to curb dementia, according to a new study. Even though some of the research studies in the past have found a link between the dementia and antioxidants, this recent study is counted among the largest studies for investigating the potential of antioxidants in warding off dementia. The results were not able to find any link between the two.

Researchers had analysed information from a sample of 7,500 American men who were 60 years and older and randomly assigned to consume selenium supplement, vitamin E supplement, both the supplements, and a placebo. The mineral selenium and vitamin E were both antioxidants, and therefore must have had a role in preventing damage to cells. 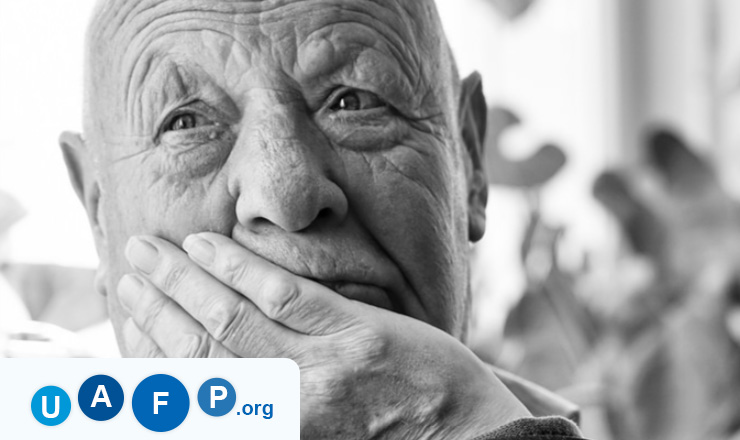 The supplements were taken for a period of five years by the participants. The researchers made sure to follow up with them for determining the number of men who developed dementia.

The study was able to find that the dementia rate was very similar among those participants who had taken placebo and who had taken supplements for a period of 5 years. Among the four groups involved in the study, about 4 to 5 percent of the participants acquired dementia while they were a part of the study.

The researchers at the University of Kentucky mentioned while concluding their paper that using selenium and vitamin E supplements did not help in preventing dementia. Their findings were published on 20th of March in a journal named JAMA Neurology.

Antioxidants were previously known to prevent the damaging process named oxidative stress, known for triggering dementia in a person. Some of the earlier studies showed that antioxidants might actually help in improving the cognition of the people along with reduce the chances of acquiring the dementia. But, the subsequent studies along with the most recent one that were designed more rigorously, could not establish a link between the two variables.

Though, it is important to mention that the new study also had some limitations that might have had an effect on the results, according to the authors. The data has been derived from a larger study that involved to determine the effectiveness of selenium and vitamin E in preventing prostate cancer, known as SELECT or “Selenium and Vitamin E Cancer Prevention Trial”. This trial ended by 2009 when it could not show any benefit that might result from the use of supplements, and when later studies indicated that vitamin E might increase the chance of having prostate cancer. After the end of the SELECT study, the researchers got involved in this new study. But half of the participants dropped out by that time.

In addition, there is a possibility that the screening test used for dementia might have skipped some participants who were still in the earlier stages of dementia, according to the researchers.