According to a research study, anti-reflux medications like Prevacid, Prilosec, and Nexium may increase the chances of suffering from kidney related problems.

The study was not able to pinpoint the cause and effect relationship between the two variables. It can also be hypothesized that people who require heartburn medications are prone to kidney diseases because of other reasons. The data review was able to derive a link between the two. 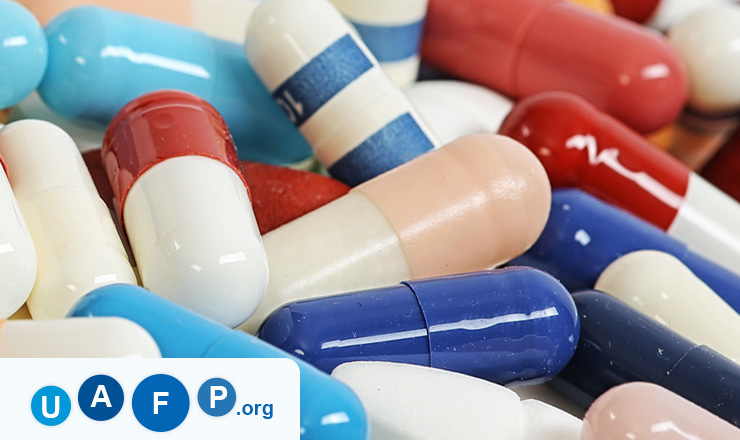 The medications that are known to be causing these problems belong to the class called proton pump inhibitors (PPIs). They help in reducing the production of stomach acid and are known to be widely used in the world.

According to Dr. Charat Thongprayoon from Bassett Medical Center, team lead of the study, the results of the study suggest that people who are consuming the drugs show a higher risk of having kidney problems, but the findings were found to be inconsistent.

They were able to find that people who were consuming PPI were three times more likely of suffering from kidney failure or chronic kidney disease as compared to those who do not take those medications.

The findings are scheduled to be presented in the American Society of Nephrology’s annual meeting situated in New Orleans.

Thongprayoon mentioned that the study was able to derive a strong correlation between PPI use and increased risk associated to kidney failure and kidney disease.

He also mentioned that the cause and effect relationship was not established yet. Though, he believes that it is important for people to seriously consider a PPI therapy. PPI usage in chronic amounts should be avoided.

Dr. Ernesto Molmenti mentioned that it is extremely important to go through the potential side effects before taking medications. This shouldn’t be only done with respect to medications, but also with different procedure and treatments in general. He is known to direct the paediatric and adult kidney transplantation in Northwell Health situated in Manhasset, New York.

Dr. Maria DeVita is also among those who help in directing kidney care at the Lenox Hill Hospital situated in New York. She had noted that PPIs are among those drugs that are consumed very commonly all around the globe. She specifically mentioned the popularity of those PPIs that gained the status of over-the-counter drugs progressively in the past years.

The study has not been able to establish if the drugs directly cause kidney trouble. Even though it hasn’t, it is very important to consider whether it is worth opting for prolonged usage of PPIs at different times just to make sure that the benefits gained out of the use is way higher than the potential risks involved, according to DeVita.

Experts have noted these findings which were presented at medical meetings were typically preliminary till it gets published in any of the peer-reviewed journals.