Parkinson`S Effect On The Gut

Parkinson`s disease is a health issue that affects the neurons in our body. It is also classified as a neurodegenerative disorder which affects the dopamine-producing neurons of the brain. This area is also termed substantia nigra. The signs of this disorder grow slowly over the years. The way the symptoms progress is different from people to people. It is mostly due to the diversity of the disease. This disease involves the malfunction and death of nerve cells in the brain. Studies have suggested that this disorder may start from the gut. There have been many pieces of evidence which have been supporting this claim. As per a new study, the protein in the nerve cells which are affected by this disorder can also be found in the cells which line the small intestine. This research was done in humans and other mammals as well. 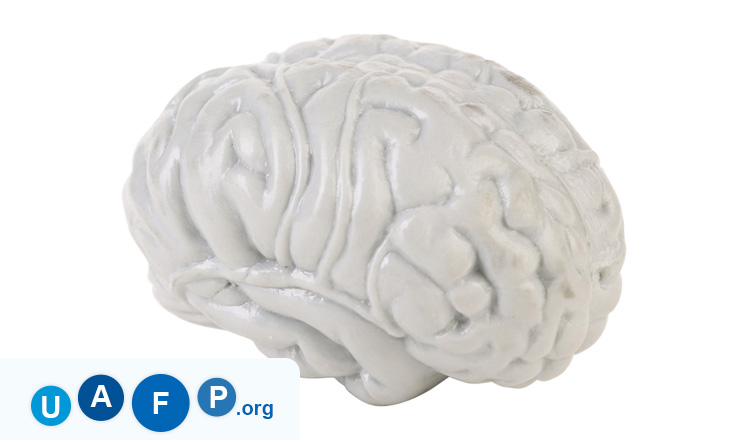 These studies showed that the protein is first broken down in the gut and then it travels to the brain. It is there that it causes the symptoms of Parkinson`s disease. As of now it is affecting around 10 million people worldwide and is a progressive movement disorder. It is known that it affects more than 1 million in the United States alone as per the Parkinson's Disease Foundation.

Our brain contains a protein called alpha-synuclein in abundance. In the healthy body, the protein dissolves in the fluid within the cells, however, in people with Parkinson's Disease or PD the same protein folds abnormally. This then spreads through the nervous system and to the brain and is called prion. The prion is the infected protein and these protein molecules then stick to each other to form a clump which can further damage the neurons. In early 2005 in a research, it was found that the people with Parkinson's Disease had these clumps in their brains and also in their gut. In another study, it was found that people with ulcers and who underwent a surgery to have the base of the vagus nerve removed which actually connected the brain stem to the abdomen. The risk of Parkinson's Disease went down by 40 percent for such people compared to those who did not have the vagus nerve removed.

The only problem was that the researchers were unable to understand how the proteins affected in the gut could spread to the brain. The protein was found in the part of the gastrointestinal tract which is not open to the lumen. In the year 2015, the researchers were able to find a relation. It was found that the cell lining of the small intestine acted a lot like nerve cells. These cells were able to produce hormone as they were endocrine cells. These cells then branch out in the similar way that neurons are to communicate and pass on the information. This has given new hope to treat the Parkinson's Disease in people as new treatments can be created to prevent the abnormal protein cell formation.