HeartBurn Medicines and Risk of Deaths

It is a common problem which affects almost everyone at a certain point in time. It happens due to acid reflux. In this condition, some of the contents of the stomach go back to the esophagus. This, in turn, creates a burning sensation in the lower chest. In certain patients, it is called gastroesophageal reflux disease or GERD, especially if it happens more than two times in a week. It is estimated that more than 15 million people get heartburn every day. It affects people of all ages and lifestyle choices can play an important factor. If you smoke or do a low level of exercise or if you are obese, the chances of Heartburn is high. 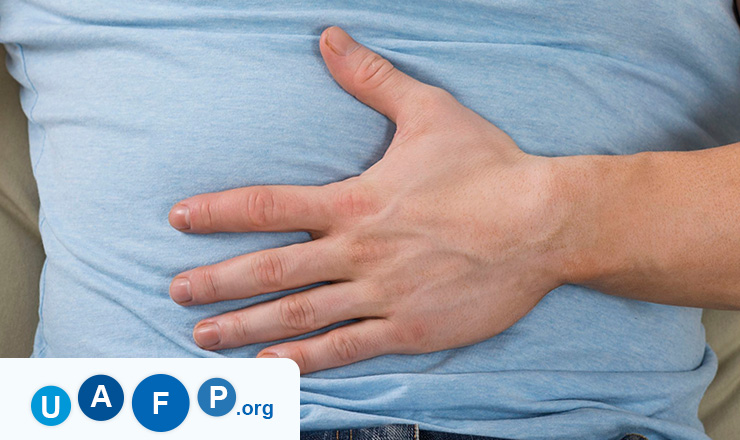 There are many drugs available for heartburn and many people take them without any medical advice. Due to certain medicines, the risk of death has increases manifolds. It was found that individuals who use proton pump inhibitors have a more risk of death in the next five years, compared to people who took another type of medicines for heartburn. It was also found that the chances were even lesser for those who did not take any medicine for heartburn. The couple of prescription drugs Nexium and Prevacid belong to this group of medicines.